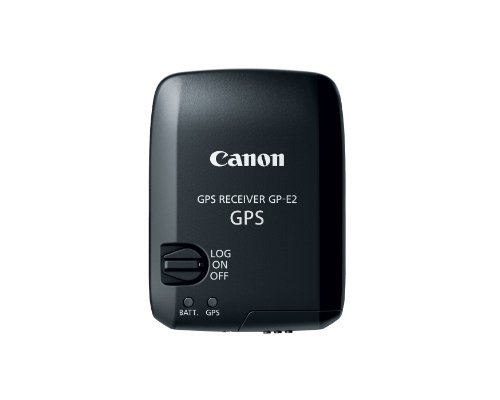 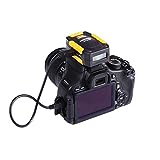 The Marrex MX-G10M Geotagging GPS System enables you to geotag images captured with your camera, so you can record latitude, longitude, altitude and t 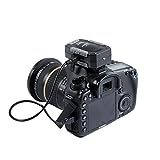 The Marrex MX-G10 Geotagging GPS System enables you to geotag images captured with your camera, so you can record latitude, longitude, altitude and ti 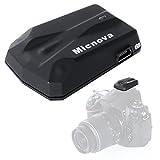 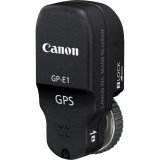 For photographers constantly on the go, the&nba; Canon GPS receiver gp-e1 is a convenient tool to enhance organization of stock photos. Used exclusive 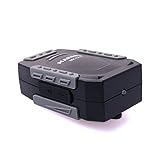 Marrex MX-G10 is a new version of GPS receiver specially designed for Canon DSLR cameras. It is very useful for photographers to organize their stock

The Good:When connected to a Canon 5D III or 1DX, it will put the GPS info in the camera file directly without any other software needed.It tracks your trip, whether on your camera or not , and will show you where you took the pictures, right down to the direction you were pointing the camera, when you upload it and check the map and track line.I’m terrible at documenting where images were captured so I wanted something reasonably bullet proof.Later I found my USB port on the camera not working anymore .I would have paid extra for the camera if it had a built in GPS.Long story short, the GP-E2 indeed does fix all the hassles of the previously available solutions.In addition to the 1Dx and 5Dm3 , this works without limitations on the 70D, 6D, T4i, T5i, EOS M, and the SL1.The unit works great for the first purpose, and, at least for me, not at all for the second.Almost like “plug n play” just remember to set your camera up to register the receiver.It looses lock on the GPS signal VERY easily, sometimes when you are completely out in the open with a completely clear view of the sky.This unit, which connects directly to the camera electronics via the flash hotshoe on the 5D Mark III, the 1D X, and the 7D, is the first unit that allows photos to be geotagged while they’re taken without involving a WFT or any other extraneous bit of kit.With this the GPS information is written directly into the file when the picture is taken .Works on my Canon Rebel T5 with the cable connection and hotshoe.Size is not a problem.It failed after 18 months.You can use an usb style cable to free the hot shoe of your camera or just put the unit in logging and carry the unit off camera and have a cannon utility append gps data to the images.So far I don’t have much to complain about as far as the unit itself goes.Now I don’t have to do that.I decided to buy the Canon brand because quality was never an issue in the reviews.I’m sorry I waited.

Does what it’s supposed to, fairly well, but boy is it slow at finding satellites.Distressing to find a dead battery.After looking at the EOS 6D and the EOS 5D Mark III I was hard pressed to make a decision based on the specs and although the EOS 6D comes with GPS built in I ultimately opted for the 5D Mark IIi and added the GP-E2 to supplement the GPS tracking.I also tried it while taking a picture from an airplane and it even caught the location of that picture as well.I’ve got a EOS 70D body and mounted it on the hot shoe, which made using it effortless.No issues getting a signal and adds the geotag data right to the photos.Doesn’t always work indoors but that’s just the nature of GPS.Does not synchronize 7d camera time which is a serious issue for travel when crossing time zones.It is really hard to remember where you have just shot that picture when you are traveling.Would have liked it to have the form factor of the GPS built for the 1D X Mark II.Records tracks at interval set by user (i.No issues with battery life as I have taken several thousand images and replaced the batteries once.It is very slow at picking up satellites.The GP-E2 is that perfect solution I have been imagining and waiting for since the original 5D.When I load my log file and tag pictures with their location information, that works well.I use this on a Canon 70D.I was initially concerned at how fast it would lock onto a GPS signal, but upon using it, this wasn’t a concern.Helps me figure out where all my photos were taken.I mount the unit on top like a flash unit.I use a handheld portable GPS unit to find the coordinates where we’re to photograph and report on vegetation, soil and wildlife.

Best to leave it on if moving between locations for shots.I have had more success using my Aperture program.I wish it could record locations as UTM data, but I can convert from lat & long easily online.It would nice if the GPS would power down while not attached to the camera.Battery life is rather short though, and there is no obvious "in your face" indication that it is about to run out of juice.I would recommend it to a friend or family .Cons: Have to buy a new travel case.Those shots where you say to yourself, "Now, where was that again", no longer happen.But, it does whats it designed for very well.I’ve been very impressed with its performance.Very easy to use and excellent coverage.Having GPS written to each photo is very convenient when searching/sorting photos.So far so good.Comes wih a nice case for attaching to belt or strap.Has 4 stars only because the software isn’t very developed.However, the software is not very user friendly.